„Shark Odyssey“ is a story of a group of people. Each comes from a different country and culture. Everyone of them lives their own story. But they are all connected by their desire to better understand the oceans top predator.

3D Feature Film based on a true story 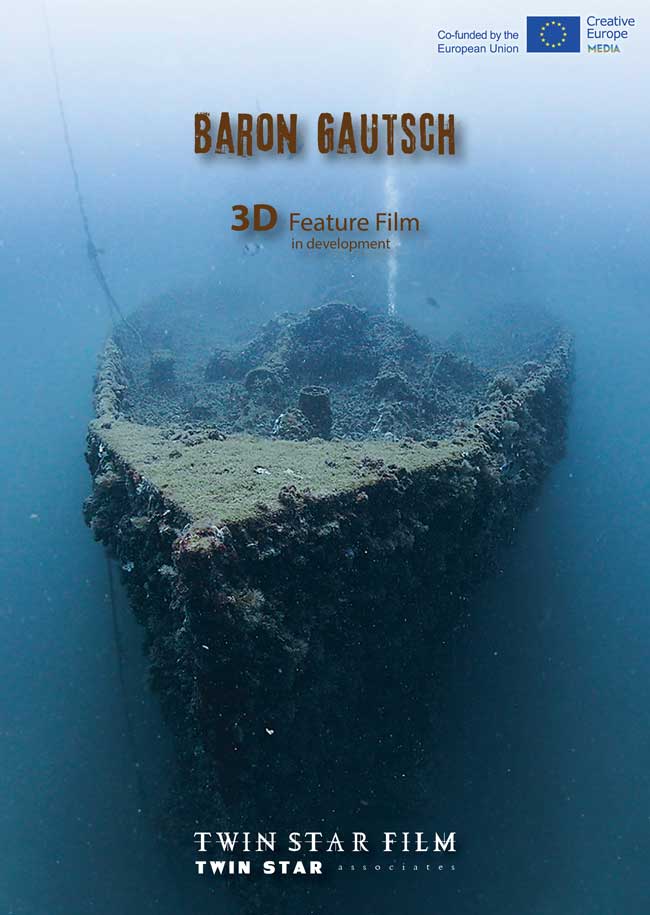 THE BLUE ESCAPE is an epic science fiction love story spanning 100 years from the 2013 lunar landing of Jade Rabbit rover. Based on scientific fact, including the recent discovery of the Coral Triangle, it tells the moving story of how a handful of committed individuals save the world´s coral reefs from destruction. THE BLUE ESCAPE will provide family entertainment for world-wide audiences. 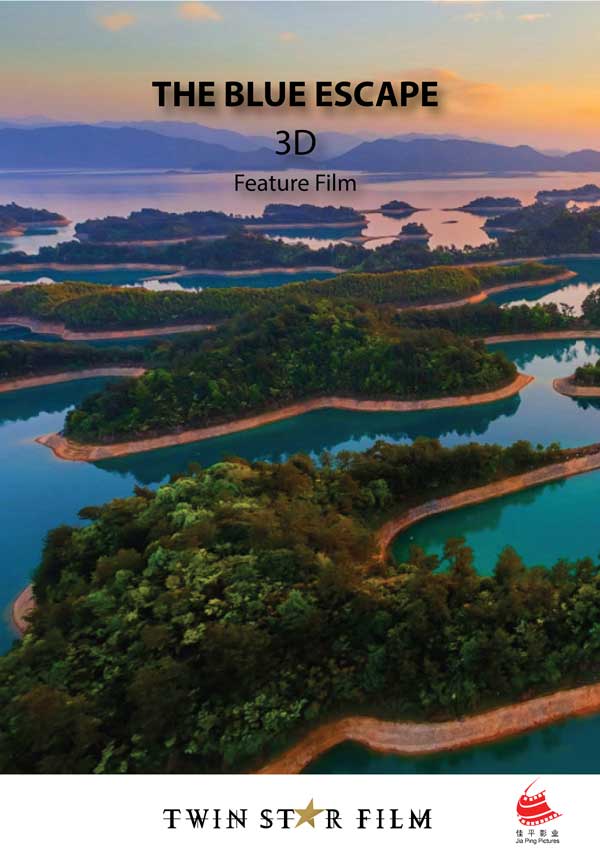